THE STORY OF BOOKS


From as far back as we can trace, people have felt the need to share stories. Wasn't early cave man a forerunner of the fisherman boasting about 'the one that got away'? Imagine a prehistoric hunter with limited language but terrible injuries, posturing about the sabre toothed tiger that 'got away'. The cave man lived to tell the tale. Isn't that 'telling the tale' part of what differentiates us from other species of animal?
We hear a lot about the decline of reading, but I'm not sure that's actually a true picture of what's happening. Because we need stories.
I'm a great one for voicing fears of a 'doom and gloom' vision of  a dystopian future without books. Long before the phenomenal increase in ebooks I was writing about the 21st century version of Ray Bradbury's Fahrenheit 451 where books become obsolete not through political suppression but simply from people not longer reading; we have the technology to become a post-literate society.
My first series offers a snapshot of what has happened in the world of publishing. When Cut Shortfirst came out, in 2009, I remember an author friend urging me to ask my publisher to bring it out as an ebook. I wasn't quite sure what that meant, but duly passed the message on. Six months later, the ebook appeared. Road Closed followed a similar pattern in 2010. By 2011, with Dead End, the ebook and print book were published on the same day. Since then, with Death Bed in 2012 and  Stop Dead and Cold Sacrifice in 2013, the ebook has become available to download six months before the print book is published.
The medium itself is not the key issue. The important question is whether fewer people are reading as a result of this change. That's an impossible question to answer in terms of my own books. What I can tell you is that sales of the ebooks have been phenomenal and I suspect they have reached a far wider audience as a result of reaching Number 1 on iTunes, and amazon, than they would have done had they been published solely as print books. Of course that's anecdotal, and the 'people who know' - (whoever they are, I'm certainly not one of them) - may have another story to tell.
Which brings me back to the point of this post. For several hundred years (how long is that in man's history?) books have provided a medium for sharing stories. I am passionate about books. I love bookshops, libraries, the feel of a new book... but think about a book you have read and loved. What lives on in your mind are the characters, the emotions and insights you experienced while reading, the images of scenes and actions. Books can change us, not because of the feel of the paper, but by their content.
What matters is the story a writer tells.

Posted by curzon group at 02:51 No comments:

The following books are free for the next three days!

A Matter of Theft by Antal Kovacs 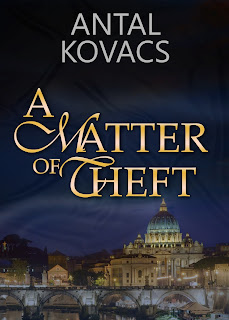 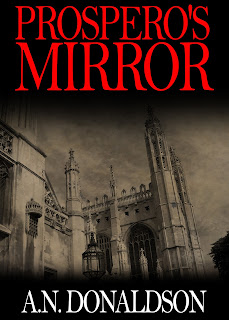 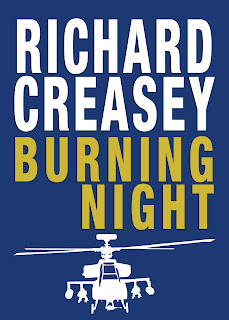 Posted by curzon group at 03:14 No comments:

Endeavour Press have these crime books on free promotion for the next few days: 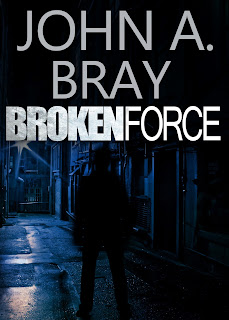 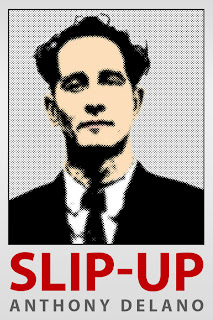 Posted by curzon group at 04:24 No comments: